Listen to our music on:

Pulpy Funky Show direct to you 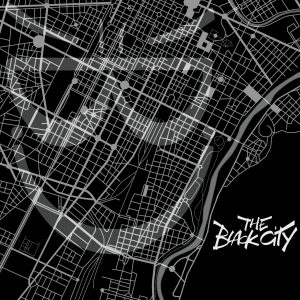 The Black City, up and coming band from Turin, Italy have released the self-titled debut EP following their successful live tour “The Pulpy Funky Show”. True to the name of the show, The Black City adds an eclectic flavour to their unmistakable funky sound.

Since its heyday in the 60s thanks to the legendary James Brown, Parliament-Funkadelic, The Meters and the many other greats of that period, funk music has found its way into much of the mainstream music that we listen to today. But what The Black City does is take us back to funk music’s roots.

The signature groove that gets you moving, that heavy emphasis on the first beat of every measure, the melodic bass lines, the rich drum patterns and guitar riffs, all are there in every track. Though they also give you a little extra; listen for the Blues, Rock and even Latin influences. If you’re into those daring air guitar moments in your bedroom, you are going to love The Black City EP.

The EP is now available via all major music providers, where you can experience the thrill of a live performance anyway you like.